Why Go to Church 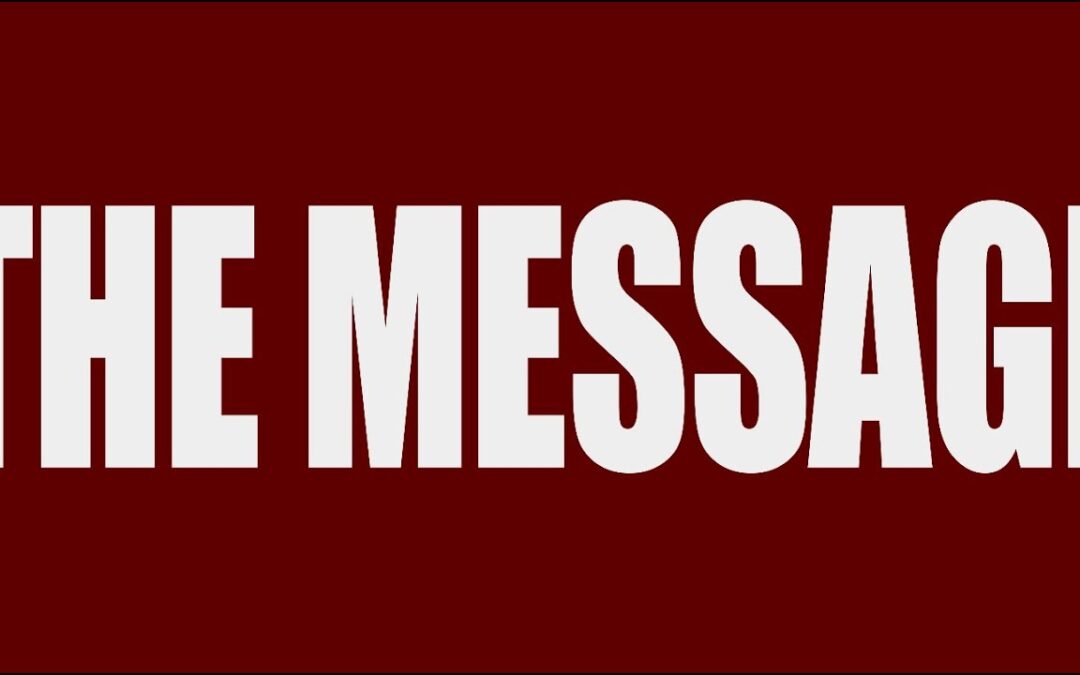 Grace, peace and mercy be unto you in the name of the Father, and of the Son, and of the Holy Spirit, Amen.  Good morning. Next time you’re trying to exit the mall parking lot on a busy shopping day and some driver lets you in line in front of him, give thanks to God because, according to some new research, there’s a good chance that driver is a religious person. But maybe, if the research is right, it’s that person’s fellow worshipers you should be thanking instead.

The study, conducted by Harvard professor Robert Putnam and Notre Dame scholar David Campbell, was published about 12 years ago in their book Amazing Grace: How Religion Is Reshaping Our Civic and Political Lives. But they already unveiled some of their conclusions at a 2009 conference in Florida. According to their studies, religious people are three to four times more likely to be involved in their community than are nonreligious people. They’re more apt to work on community projects, belong to voluntary associations, vote in local elections, attend public meetings and donate both time and money to public causes, including secular ones.

The studies also show that religious people are, in general, just “nicer.” They do good deeds, help both neighbors and strangers, give money to panhandlers and let others cut in front of them in line. But Putnam and Campbell say the reason religious people are nicer and are better citizens isn’t because of religious teaching, per se. They’re behaving well not because they’re trying to secure a place in heaven or because they’re afraid of divine judgment; rather, they’re that way because of the relationships they have in their places of worship.

The authors theorize that if someone from your “moral community” (as opposed to, say, someone from your bowling league) asks you to volunteer for a cause, you’re more likely to agree. The effect of these relationships is so strong, say the authors, that people who attend religious services regularly but don’t have any friends there behave more like nonreligious people than fellow believers when it comes to civic involvement. “It’s not faith that accounts for this,” says Putnam. “It’s faith communities.”

Faith-community relationships are so powerful that the authors have dubbed them “supercharged friends.” The reading from Acts is a case in point. The action takes place in Philippi, where Paul and Silas are tossed in the slammer on phony charges of “disturbing our city” and “advocating customs that aren’t lawful for us as Romans to adopt or observe.” And before being thrown in jail, the pair are stripped and beaten with rods. All this because Paul called a demon to come out of a slave girl, thereby depriving her owners of income they made from her fortune-telling.

For our purposes, we note that this trouble happens to Paul and Silas, and that they go through it together. While the whole affair was painful and terrible, the companionship and goals held in common by the two missionaries made it somewhat easier to bear. In fact, after Paul and Silas are flogged and put into the dungeon in stocks, they pray and sing hymns. Here was a supercharged friendship if there ever were one.

Now Acts 15 mentions Silas as a leader “among the brothers”, which, means he was member of the church in Jerusalem. In that setting, he would have known of Paul because Silas was one of those chosen to carry a letter to other congregations with the decision of the Jerusalem church council regarding offering the gospel to Gentiles. And after Paul and his first companion, Barnabas parted company, Paul, according to Acts, “chose Silas and set out” (Acts 15:40). There has to be more to it than that, of course. At minimum, Paul had to have observed something in Silas that led him to think he would be a suitable companion and coworker. And Silas must have seen in Paul’s invitation some idea that the two could work together and accomplish something they couldn’t do singly.

But without Paul’s invitation, would Silas have gone out to spread the gospel on his own? We have no indication that he had any such intentions. He likely went because Paul, a member of his “moral community,” asked him to. But once Silas agreed, he accounted himself admirably, including keeping faith with Paul and with their mutual commitment to Christ, even while in the stockade. All this suggests there’s something to be gained from going to church that cannot be had by staying home and listening to a sermon on television, worshiping through a religious Internet site or relying on private devotions alone. A congregation as a whole is a supercharged friendship where we draw forth good things from one another for the benefit of others.

There’s one other phrase we shouldn’t miss in the verse that tells of Paul’s selection of Silas. It says Paul set out with Silas, “the believers commending [Silas] to the grace of the Lord.” In other words, the Jerusalem congregation was in full support of Silas’ participation in the mission, and the members gave him their blessing. The pair accomplished a lot for the kingdom of God, and our reading gives us one example. There in prison, while Paul and Silas prayed and sang, an earthquake occurred, shaking the area so violently that the jail door sprung open and all the prisoners’ chains became unfastened. The jailer assumed the prisoners had escaped, and, expecting to be held responsible, was about to kill himself. But Paul stopped him by assuring him that everyone was present and accounted for.

Recognizing that God’s power was present in Paul and Silas, the jailer asked them what he needed to do to be saved. They told him, “Believe on the Lord Jesus, and you will be saved, you and your household.” He did, and soon he and his “entire household rejoiced that he had become a believer in God.” A whole family was blessed because of the faithfulness of Silas and Paul. That’s in line with what the study found. Religious people are good for their communities, for civic life, for those around them. And part of the reason is because they call forth good things from one another.

Here’s the bottom line for us today: Our congregations are moral communities, supercharged friendships, and in that regard, the members of each one are bound together. Perhaps you have an idea for the good of folks in your town but have no concept of where to start. You might start by looking in your church. The help you need may be sitting in a pew near you right now. Such things start with a vision, but they can move beyond that. Because we worship side by side, our companions in the pew are more likely to say yes than no. We ask what one person can do – well when we ask for help and invite others, it is AMAZING what can take place. Thanks be to God. Amen.

About Michael: Michael is an ordained Lutheran Pastor and a professional magician. You can contact Michael at [email protected] or call him at (610) 698-0311